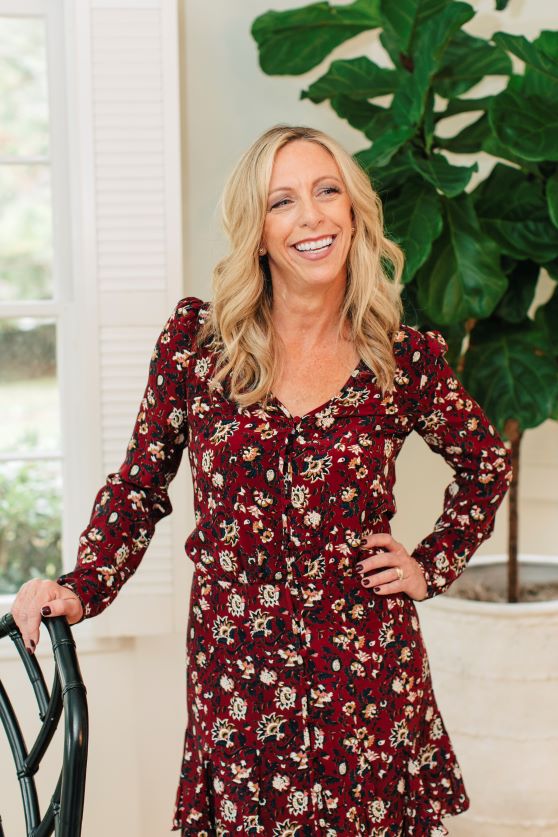 A San Diego native, Gretchen was one of Tracy’s first employees, long before TLS became what it is today. Circumstances lead to a 14 year “break” where Gretchen raised children while working for the Poway Unified School District as an administrative assistant. By nature, Gretchen is a highly organized, problem solver and a team player and was able to hone these professional skills in her role at the school district. Gretchen remained close with the TLS team, watching and cheering from the sidelines as the studio grew and expanded,  and she was eager to join them once the opportunity presented itself.  Gretchen brings an attention to detail expertise to her role as Studio Manager, something the Studio Designers and clients alike appreciate.